So, first you have to imagine that all this is taking place sometime back in the early/mid-1980s instead of today...

Two Go on Lockdown
by Slantedlight

Day One - Tuesday
Doyle woke to an incessant ringing from the bedside table, dragged from deep sleep and dreams before his alarm went off. Weird dreams - he didn't mind waking from them - Maggie Thatcher telling the whole country they'd be staying at home from now on, except to nip out and buy essentials, or for the one exercise session they were allowed per day, standing on a podium in a dress made out of toilet paper, her handbag cunningly fashioned from old toilet rolls. That's why no one else can buy it, he'd thought in his dream, and he'd turned to say that to Bodie, who had managed to get hold of hand sanitiser and was standing by the door, selling it to the other agents for 10p a squirt...

A few months ago, I made a playlist of all the Pros songvids I could find on YouTube. The list currently has 838 vids, and while I don't claim that it's a complete catalog of YouTube-hosted vids, I believe it's close. Those interested can check it out here: The Professionals Fanvid Collection

Tips about vids that need to be added to the list are welcome.

(I posted about this on CI5hq back in January, but different people appear to frequent this group, so it seems justified to post about it here as well.)

I've finished another fanvid. This one features the song We Are the Champions by Queen. It focuses on George Cowley and the organization he founded, CI5.

We Are the Champions was released in October of 1977, on Queen's album News of the World, so it is almost period music for Pros, but not quite.

Note that I trimmed the song's ending for this vid.

This vid was made using Flowblade, an excellent video editor for Linux.

I read this in today's paper and just blinked and blinked - this is definitely Pros meeting RL is so many ways!

What can you spot in this article that's Pros colliding with the real world? A point for everything from the article that you can match up to a Pros ep! *vbg* I'll even screen comments to make it more of a game (and unscreen at the end of the weekend)! 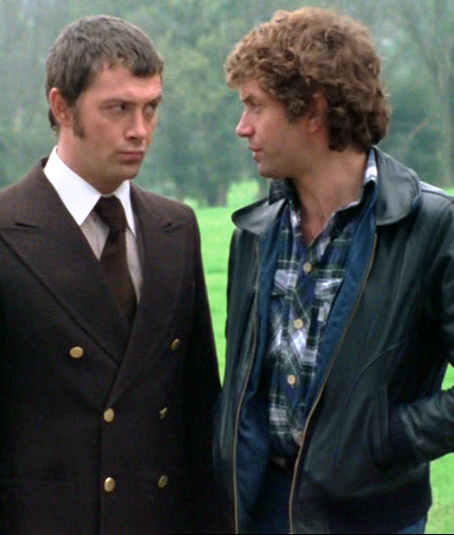 Hi there. Time for another fanvid.

I know this song has been used in each and every fandom that exists on the planet so I wasn’t sure about using it myself as well. But in my defense, this is THE SONG and I really was surprised there wasn’t already a songvid with it in the Pros fandom before, unless I’m wrong but I searched the Interwebs and found nothing. Was it never used because it is indeed too obvious? Because, I mean, video basically made itself as imo this is the frigging soundtrack for Discovered in a Graveyard.

Hello and thanks for letting me in. I bring a new fanvid. Hope you like it.

Happy St Valentine to everyone.

It's me again, with a third fanvid.

This vid features the song Life During Wartime by Talking Heads.

This song is period music for Pros. The live recording featured here comes from Talking Heads' 1984 album Stop Making Sense, but the studio version was released on their album Fear of Music in 1979.

I think that both Pros and Life During Wartime reflect the anxiety that seems to have characterized the late 1970s, which makes them a good match even apart from the many ways the song's lyrics can be directly applied to the show

Note that I trimmed both the song's intro and its outro for this vid.

I made this vid using Flowblade, an excellent video editor for Linux.

I've made a second fanvid.

I was going to make another serious vid on the theme of violence in the lives of the members of CI5, but then I made this overpoweringly fluffy slash vid instead. I guess that can happen.

This vid features the song You Baby by The Turtles.

I made this vid using Flowblade, an excellent video editor for Linux.

...that I thought I'd make a wee contribution myself today. *g* Nothing new, but from being gloriously blue-skyed and crisp and cold here, it's gone to being murky grey and wet again, so I'm craving cosy-lads-together-inside (the pool pic always reminds me of Voice-over by Elizabeth O'Shea) and lads in the sunshine. All kinds of sunshine. *g* 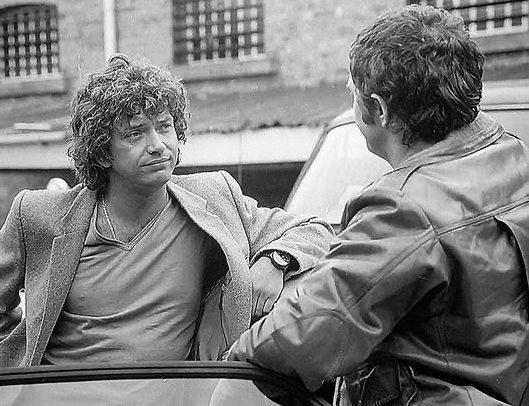 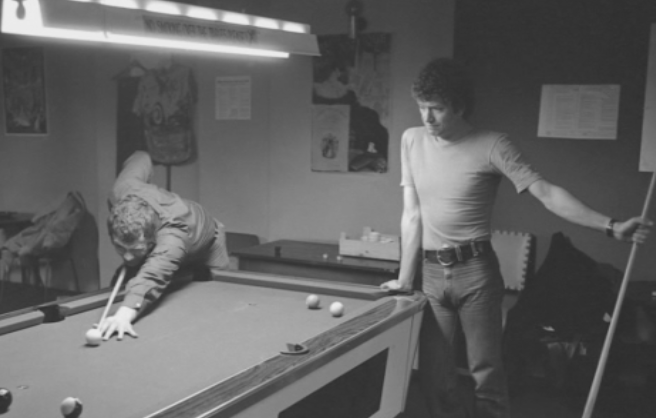 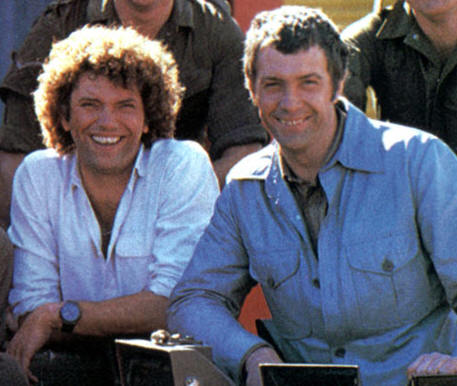 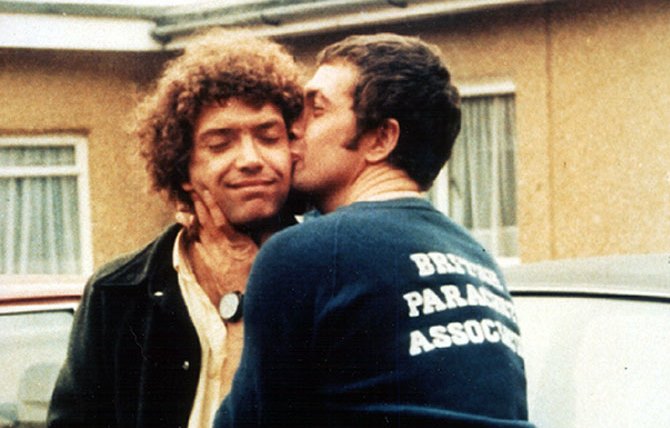